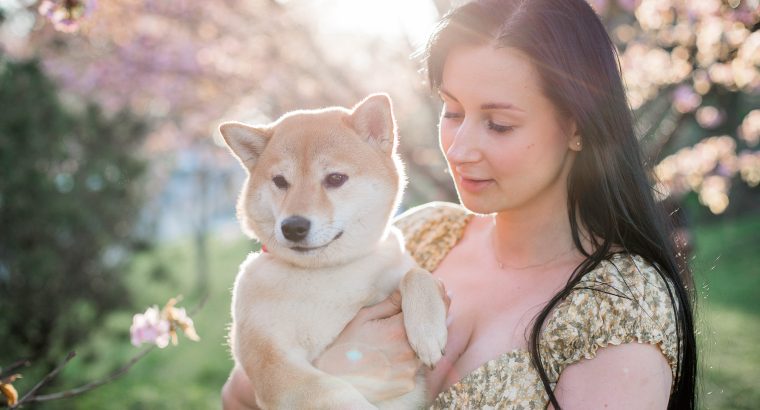 Since ancient times, the Shiba Inu puppy has been greatly adored in Japan due to its exceptional temperament and endearing nature. However, post-World War II nearly brought this breed to extinction due to food shortage and distemper.

With only three bloodlines left, the Japanese government commissioned breeding programmes nationwide to increase the number of Shiba Inu puppies. Today, this purebred is one of the most popular dogs in the world.

It comes as no surprise that for the past year, many Australians have been looking to bring home one of these breeds. According to Google Australia KW Planner, the average monthly search for Shiba Inu puppies from November 2020 to October 2021 was 3,600.

3 Reasons Why the Shiba Inu Puppy is Trending 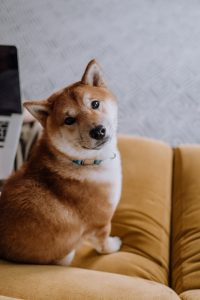 Because of its independent nature, the Shiba Inu puppy is described to be quite similar to a cat. It is not overly clingy and will not demand much of your attention. It can be left home alone for hours without showing any signs of social anxiety.

While this purebred may seem aloof at times, it doesn’t mean it is not happy to be around you. There are just days when it prefers to keep to itself than be coddled. If you are looking for a dog that is loving to its human but self-sufficient, this is the companion for you.

Don’t let this canine’s seemingly distant nature fool you – it is actually playful and silly. In fact, its comedic personality is what has made it the subject of various memes on the internet almost a decade ago.

Aside from having a funny side to it, the Shiba Inu puppy is also good-natured, gentle, and loyal. When properly socialised, it is great with children.

#3 It Makes an Excellent Watchdog 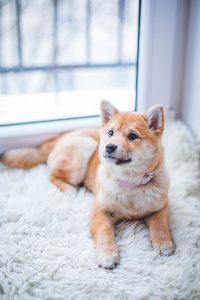 If what you want is a dog that will warn you when anything seems out of the ordinary, adopt a Shiba Inu for sale from a reputable breeder. Being intelligent, intuitive, and vigilant, this dog is naturally wary of strangers.

This is a cautious and protective canine that usually thinks before it reacts. While it has a shrill bark, it only howls when it feels something should be checked right away. To help it differentiate a visitor from a trespasser, proper socialisation is a must at an early age.