Here is the list of Top 20 Horse Trainers in Victoria who are well-known for their incredible talents working with horses. 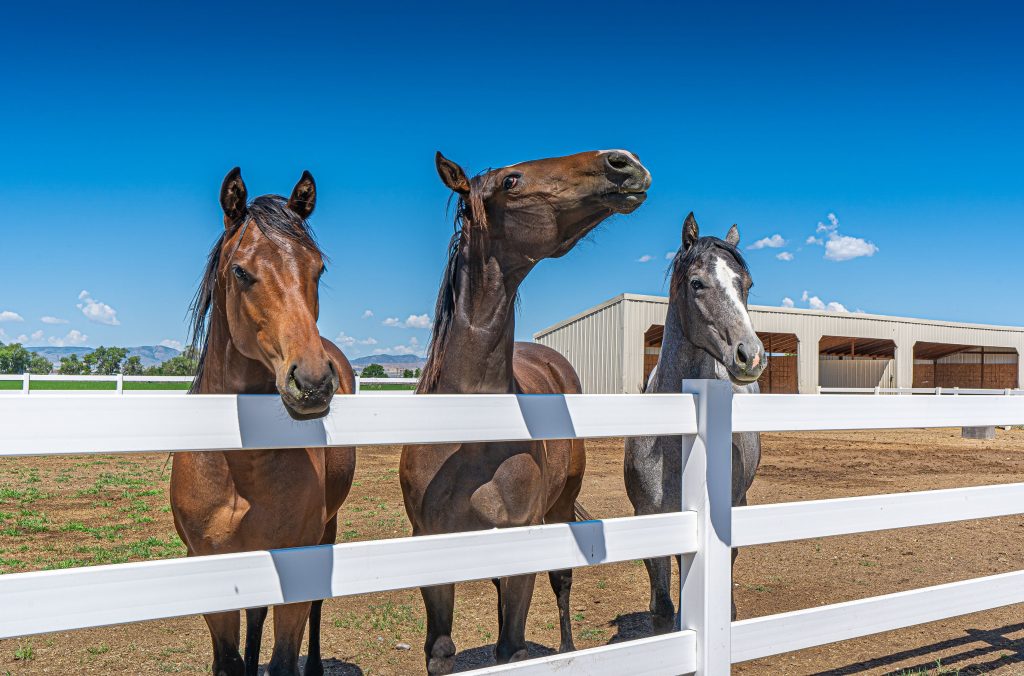